There was once a time when Vancouver was known to be a very nice place to live and raise a family, but today Vancouver is known mostly as a VERY EXPENSIVE place to live. According to recent stats, Vancouver is not just the MOST expensive city in North America, but the city with the 3rd least affordable real estate (750,000 dollars for an ordinary home) in the WORLD!

Much of this has to do with changing demographics in and around Vancouver.  At present more than 40% of the population are groups from China and Asia.  By 2031 white people will become a minority. Much of the motor for these changes had to do with the China-Britain agreement of 1984 that prepared the 1997 transition of Hong Kong to chinese rule.  Vancouver became a favourite destination for rich Hong Kong families…and one of the consequences has been increasing social unrest. 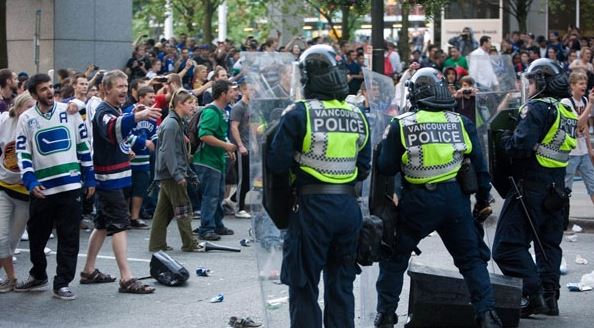 Today the Vancouver police forces are known to be  amongst the most brutal  in North America.

What does this all have to do with chess you ask?  Basically, it is all about economics: Vancouver’s wealthy and powerful business community is quickly becoming intolerant towards the lower end of the economic spectrum.  Street people and beggars were the first to be targetted.

Now the chess community is being quickly asked/forced to leave the public places in and about Vancouver city centre where for decades they have been meeting, free of rent.

Where will all of this go?  It does not look good for the chess community of Vancouver, which has for decades relied on the goodwill of the business community for free playing accomodations.  Malls and restaurants are forcing them out…HOWEVER, the chess community of Vancouver is reasonably wealthy and most if not all of the adults are working people with responsible social positions.  Perhaps it is time to start a private chess club in some zone of the city and start paying rent to avoid being hassled by police and businesses.

…with or without the black cat 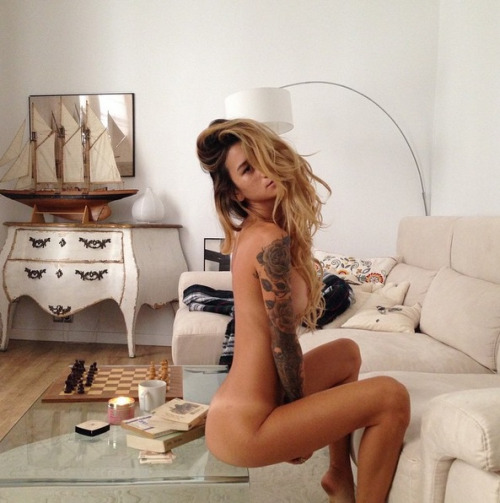 Maybe the Vancouver players can meet over at Anabelle’s appartment?!  Who knows, maybe she WON’T even get dressed… 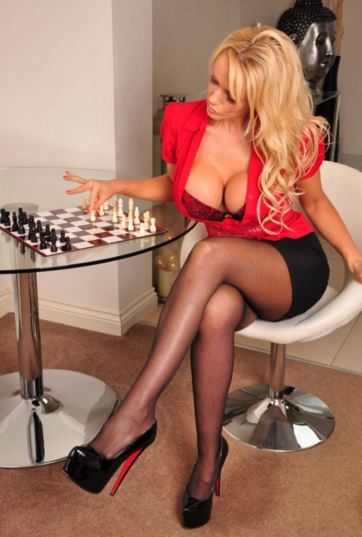 If all Vancouver chess players looked like this, then you can be sure that NO ONE would ever throw them out! 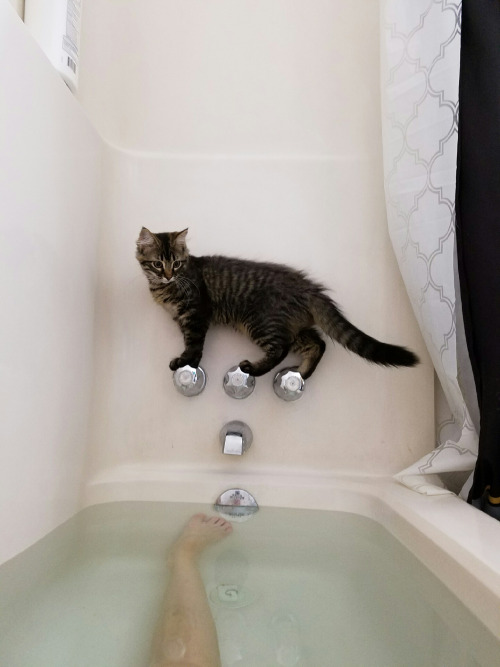 Since Kirsan became persona non grata with the US Treasury, he has become remarkably present in the social media.  I am not sure if this is a good thing or a bad thing, but HERE is Kirsan’s link.  Check it out.  You can also find this link on my right side-bar.

No ,I am not paid for this service.  But as a form of compensation for said service, I get to POKE FUN from time to time.  One word of advice from an old blogger like me, Kirsan: I think you should get rid of the MONKEY on the left.  Or atleast get rid of the gun.  And then perhas the suit…surely even a picture of Makropoulos or Azmaiparashvilli would be an improvement!?

Well, let my readers decide.  What do you think:

My readers vote for option 3! DEGRADATION!! 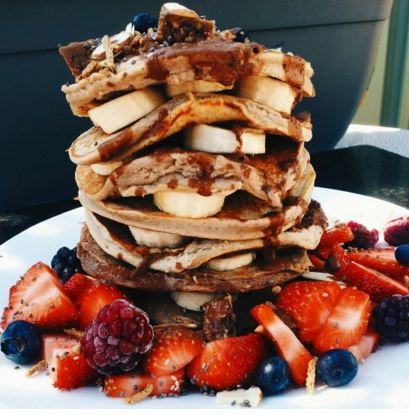 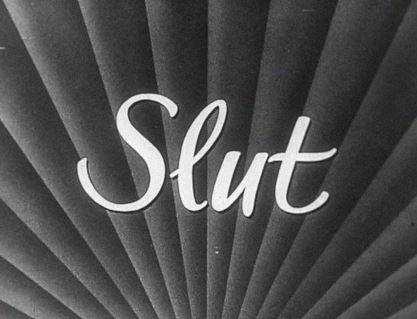