Today’s INSIGHT into the MEANING of LIFE 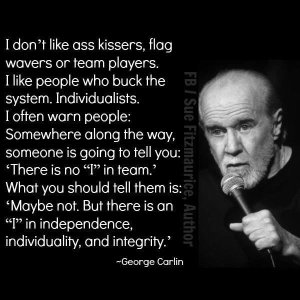 Don’t be afraid to go swim against the current…

ANOTHER VICTORY FOR ISLAM!

”Hundreds of people gathered to cheer as a woman was publicly caned in Indonesia for having affectionate contact with a man who was not her husband. University student Nur Elita was rushed to hospital after receiving five lashes in front of a jubilant crowd.

The 20-year-old was forced to kneel as a masked man whipped her repeatedly outside the Baiturrahim Mosque in Aceh, Indonesia’s only province to enact Sharia law. Her companion, 23-year-old Wahyudi Saputra was also caned. Under Sharia law, unmarried men and women are not allowed to get too close to each other due to the “khalwat” offence.

Elita could be seen doubling over in agony as she was brutally whipped. After the punishment was meted out, she was carried from the stage to an ambulance and transported to hospital to receive treatment…” 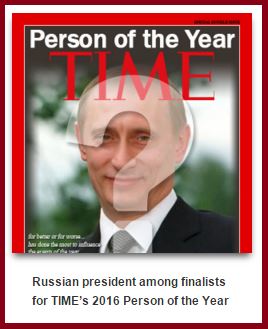 Love him or hate him, Russian president Vladimir Putin’s no-nonsense style of leadership leaves nobody indifferent.  A leader so powerful at home that he has to secretly encourage and finance the opposition.  A strategist so brilliant that since September 2015 the US (and NATO) fears his next surprise move… 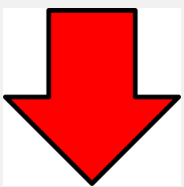 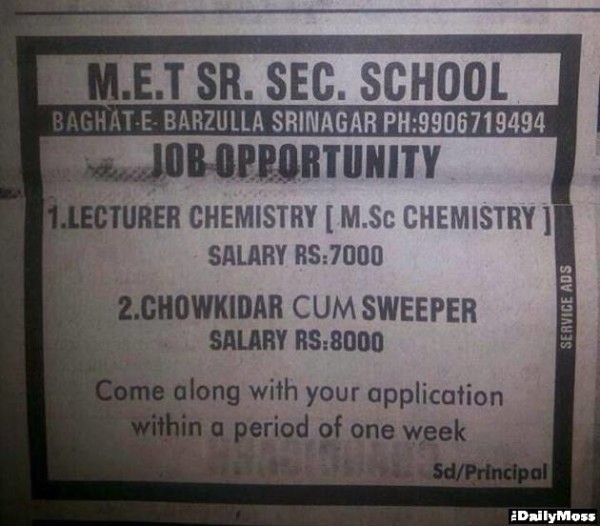 Pamper their dads ???  Something lost in translation?  Maybe… 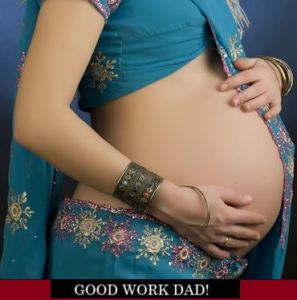 I wonder ‘Does it include information on how to put out fires?’  It should be mandatory…

LOVE AND SEX ON THE MOVE!

Lost in translation (I hope!)

Lost in translation I hope!

MEANWHILE, BACK IN SYRIA…