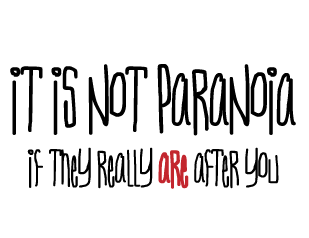 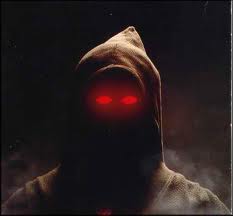 I noticed you were giving me the cold death stare throughout last round of the tournament yesterday while I was playing a tense important game. Now normally, I would have thought any sane person would have forgotten our disagreements when I stopped posting about that like 3 months ago but I see that I was wrong.
I don’t know about you but I feel very uncomfortable when some guy who’s not playing chess is constantly looking at me and staring at me as if it’s a mexican standoff and just waiting for me to look back so he can shoot lasers out of his eyes at me.

(A picture of Vlad as a baby.–editor)
Obviously, I tried to avoid your gaze . I just want you to know that no matter how much you stare at me, a word is still worth a thousand stares. I would like for us to discuss this matter further so that the next time I play a tournament and you decide to spectate, you can actually say Hi, how you doing and talk about our disagreements like proper gentlemen.
The floor is yours now, I really hope no one does the first post and make this thread totally sidetracked.”
_________________________________________
THE INDIVIDUALS INVOLVED

Bindi Cheng. Congratulations for winning the tournament with 5.0/6, conceding draws only to Nikolay Noritsyn and Leonid Gerzhoy. 2-3 with 4.5/6 were Noritsyn & Victor Plotkin. Bindi won the 2006 Canadian Junior Championship as well as the 2009 Toronto Open, and is one of Canada’s most promising players.

Walter Dobrich — Vlad to his friends and (it seems) enemies– is no stranger to Canadian chess. When I first started to play tournament chess Vlad was already a master level player. But more important, Vlad was an excellent chess promoter and organizer. He disappeared into the world of backgammon in the late 1970’s, and became a great player there also! In recent times Vlad has opened a club in Toronto and he organizes blitz tournaments every week. (Play starts every Saturday at 2pm at Mom’s Cafe, 1098 Danforth Ave, (1 block east of Donlands subway station) Info: Vlad (647) 207-9342 )
_________________________________________________
MY TAKE ON THINGS…A SIMPLE MISUNDERSTANDING!

I am sure there are good reasons why Vlad would want to  give Bindi ”the cold death stare”. But probably Bindi did not realize ……that Vlad was  just flirting with the two  cute groupies standing directly behind Bindi!