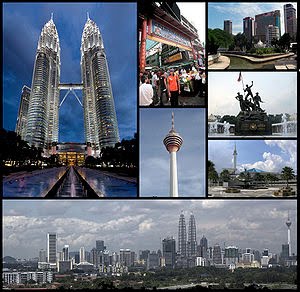 In both cases, the objectives were the same. At both meetings, we tried to find ways to take Malaysian chess forward. However, there was a difference. Then, chess was only known in a few pockets of the country, notably in Kuala Lumpur, Johor Baru and Penang. But now, I can say that the game is played in all the states and there is considerable interest everywhere.

But despite the wider recognition of chess in today’s society, we are unable to take the game to a higher level.
Today, we have five international masters but we are still way off the target for a grandmaster. We may have close to 200 players on the World Chess Federation’s rating list but this is a trickle compared to the hundreds of thousands of players listed there.

We have players rated 2400 or above, but the international rating list is full of players with ratings of at least 2600. Today, we have chess organisers holding enough events to fill up our local chess calendar but we are not uncovering enough talents. 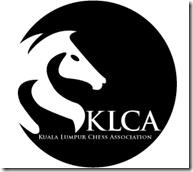 So the meeting in Kuala Lumpur on Sunday was to brainstorm on the ways to move chess forward. Though the meeting attracted close to 40 people who were mostly from the Klang Valley, the numbers could have been higher. Chess players and organisers from beyond this region were greatly missed. Their input could have been very important. 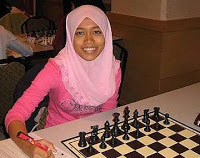 Nevertheless, a lot of good ideas were heard. What I particularly liked was Jimmy Liew’s contention that chess, like other games, needed a hero. We needed people whom our young players can look up to and emulate.
But, in my opinion, the closest we have ever come to having one is Mas Hafizulhelmi. Yes, for sure he is a nice guy and works very hard at his chess. But he is still not visible enough to produce excellent results and he doesn’t have the results to become more visible. It is a vicious cycle and a way must be found to break it.
There was also talk of branding and marketing. Everyone agreed with one point, that chess has never been an easy game to promote. Maybe it is time that our chess organisers adopted a more business-like approach to the matter and think about the benefits and advantages of chess, and use them to promote and market the game.
The persons running chess centres need not even be chess players as long as they are good in marketing and turning their ideas into concrete courses of action.

As for product branding, the suggestion was that chess centres like the Datuk Arthur Tan Chess Centre (DATCC) must present a face to their names so that people can associate better with their activities. No point calling it the DATCC when nobody knows what Arthur Tan looked like.

There was also talk of making chess centres a safer and friendlier place to attract both children and working adults. They could be places for adults to hang out and relax with friends after work over a few chess games as well as a place parents would want to bring their children to for evening visits.
But at the end of the day, I suppose the most critical question would be: how would the suggestions be implemented and who would be spearheading them?
I think that it is out of the question for the Malaysian Chess Federation (MCF) to implement them. The MCF’s role is only governing and administering.

The next item is stamped Toronto!  I wonder how many of my Toronto readers are aware of this excellent on-line service?  On-line chess teaching now has excellent technology working with skilled and talented human resources .  It is the future, ofcourse…

Toronto, Canada
January, 2010
IchessU is happy to celebrate the New 2010 Year and invites you to check their new Chess Learning Center. IchessU is an international chess school offering chess education programs all over the world.
IchessU’s Chess Learning Center helps you to learn chess in the best possible manner.

The lectures will be provided in 3 different languages: English, Russian and Hebrew. Their Chess Learning Centre is truly the best way to improve.
Mr. Alex Rabinovich the General Manager of IchessU says “IchessU is happy to celebrate the new 2010 year and would like to invite you to check our new Chess Learning Center. Our website is always ready and waiting for your visit: www.ichessu.com. Our expert trainers are waiting for you online; to answer all your questions and help you get started. We have developed new playing capabilities, virtual chess classrooms and support for all Windows and Mac computers. Hope to see you soon online on our new chess learning center” 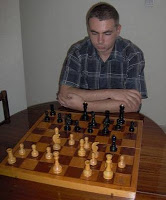 They are opening 5 new classes next week for: 1. Kids under 12 years class 2. Kids under 16 years class 3. Crossing the intermediate level barrier for adults 4. Adults 1600-2000 level and 2000+ 5. I am retired and would like to learn the game.
IchessU Ltd. is an international chess school that has a specialization in long-term online chess education by using genuine educational methods. They offer online chess training by well-experienced trainers and grandmasters.
IchessU is a truly impressive online chess-playing club and a multilingual international online chess school where people across the globe, irrespective of their age and region, can learn chess online. They offer several services for chess players such as free chess playing zone with both real audio and video and chess learning courses at their Chess Learning Center.provise your chess skills.
For registration, talk to them online or contact by email [email protected] or call at +15625089020. 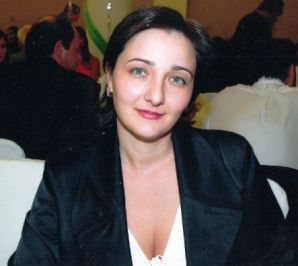 A satisfied customer
“I enjoyed the lessons, learned a lot of great tactics and strategy. It’s like having Nimzovitsch on the phone. I think my game is vastly improved. The lessons have done me a lot of good. My compliments to Martin, he is a superb instructor and a good guy. I am glad I found your school and look forward to more lessons.”

There’s a new consumer crimefighter in town and his name is David Connolly. His mission? To blackmail Virgin Media and stick it to ‘clinically psychotic’ Richard Branson. Connolly has emailed Branson (and cc’d various newspapers and websites) to make his demands – £5,000 in compensation which may increase ‘to High Court levels depending on how much interest the national media takes’. 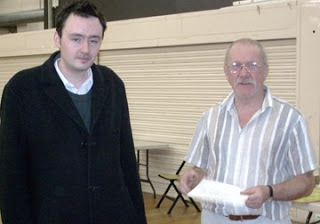 David Connolly on the left, receiving a prize at some chess tournament
So what’s this all about, then? In his email, Connolly claims to have suffered an exhaustive list of problems with Virgin Media; some of them appear to be legitimate – failure to deliver services, breach of contract, incorrect charges – and some of them less so – ‘been arrogant and rude on the telephone’, ‘refused to escalate the problem past the level of general dogsbodies at head office’ and so on. Connolly’s ace in the hole is an alleged gaffe which saw a database containing ‘40,000 pieces of information about Virgin Media customers including listing rude/insulting nicknames… such as “a common woman” and “a prick”‘ dumped in his wheelie bin.

Because of these alleged grievances, Connolly has started his Virgin Media Watch email – ‘information on Virgin Media customers [sent] to national and local media every week adding new customer info, Virgin Media insults and adding more and more media/watchdog sources until they pay up what is rightfully mine’. In other words, Connolly is attempting to blackmail Richard Branson.

But who is this heroic consumer champ? His return email address identifies him as the sales manager of NWS Media which publishes the Bolton Directory, a free paper in the town. In addition, Connolly is also a ‘former England chess squad member, IQ 185 and former student of Intelligence’.

As emails go, it’s a little confused. He opens by plugging his upcoming book to Branson, then invites the tycoon to sue him because he’s already in court anyway, then attempts extortion and all the way through is undecided whether to refer to himself in the first or third person. Since the email was distributed for publication, you can read it for yourself (pic below).

Intriguingly, there are several examples of customer accounts and details attached to the email (we haven’t published that bit). It’s possible that for all his bluster, he does in fact have a comprehensive database of Virgin Media customers. What happens next? Stay tuned for next week’s exciting installment of Virgin Media Watch!

clic on to enlarge 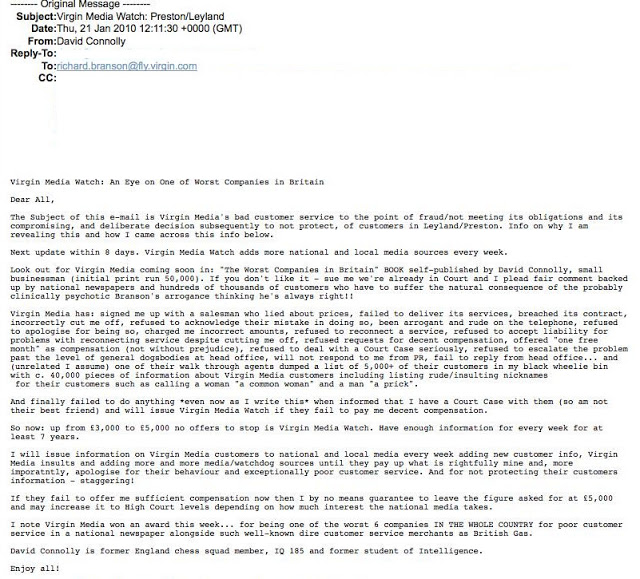