I suppose this depicts the usual racial stereotypes in America.  Are they going to resolve their problems peacefully over the board? 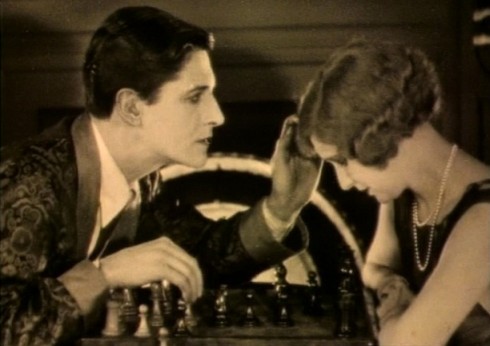 Scene from a Hitchcock film (Lodger).  He seems more interested in her hair than she does in the game,though the mystery is why he has a hand on a chesspiece at the same time…
”Made in 1926, The Lodger: A Story of the London Fog was Alfred Hitchcock’s third completed feature and the one he considered to be his first real film. In spite of his inexperience, Hitchcock demonstrates a flair for building tension and creating an evocative atmosphere. This early silent establishes some of the idiosyncracies he later became famous for, notably his cameo appearances and his fixation on blonde actresses. It is also Hitchcock’s first take on the theme of the wrongly accused man, which would preoccupy him repeatedly throughout the rest of his career. ”–cinesource 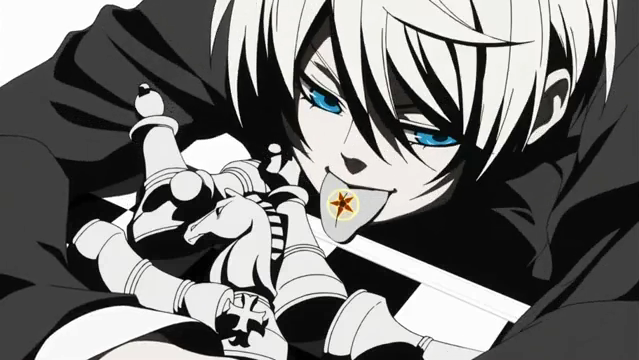