WHO NEEDS MORE FROM LIFE? 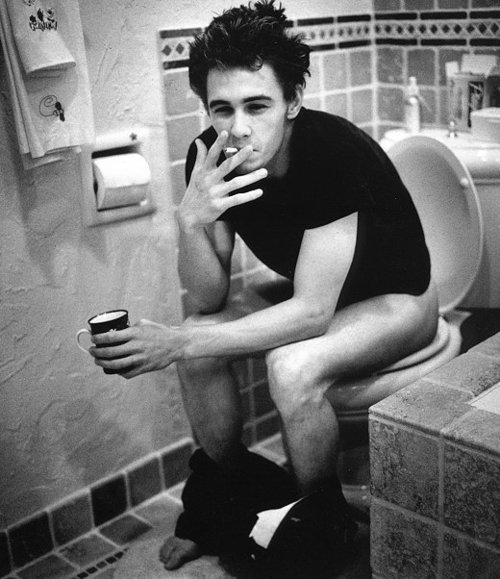 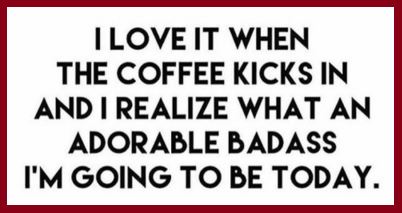 ‘ENVY. Because LIFE sucks and then you DIE.’  I like that expression, that point of view and perspective.  But what if it was more?  Like an ATTITUDE?  Perhaps a whole new LIFE-STYLE? It’s like living for today, damn the consequences, carpe-diem, I don’t give a fuck sort of stuff all rolled up into one.

Hey, I REALLY like it!  I think that sometime in the coming days (this week) I am going to start a blog-column with that title!  Stay tuned… 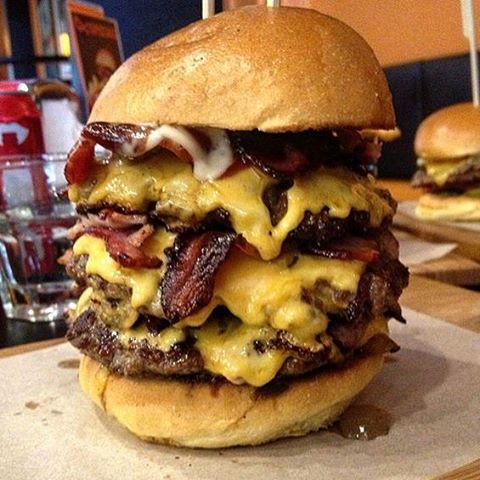 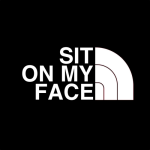 WHAT IS NIGEL UP TO THIS WEEK?

Nigel Short, our favourite globetrotting Engish grandmaster, is currently playing in the sex-capital of the world.  Bangkok!  At the traditional Bangkok Open.

Yes, Nigel just can’t seem to stay away from direct confrontations with women. His track record says it all, Nigel is just too opinionated. Women–it seems to me–just want to kick Nigel where it hurts. Even Susan Polgar wants to kick Nigel in the balls…I think Nigel once called it ‘penis-envy‘ when describing why women can’t play chess as well as men…Nigel is a magnet for hostile female penis-envy! 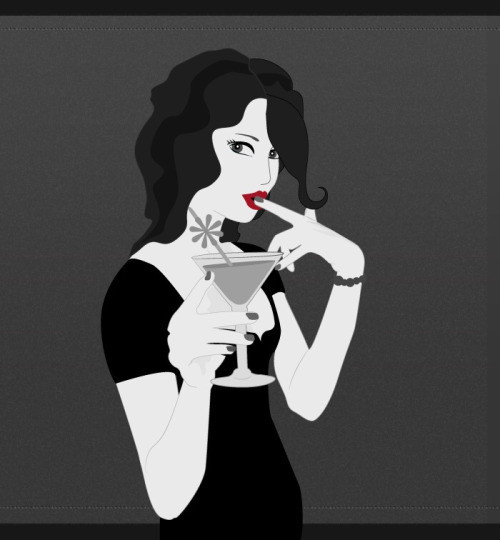 IT CAN ALWAYS BE WORSE… 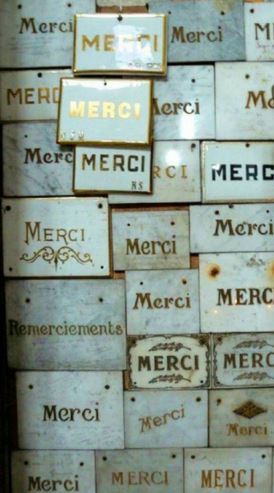