Photo:Irina Stepaniuk
”So, one can say that I have again made “long castling”, from Paris to Moscow.”

Born in January 1937 in Leningrad, Boris Spassky became world champion in the summer of 1969.  He lost his title in the famous 1972 match against Bobby Fischer.  Despite having lost his title, Boris became the un-official goodwill ambassador of the chess world.  He remains so, to this day, despite ever increasing health problems (he has had 2 strokes) and despite the recent crisis in his family over his mysterious move to return to Russia.
You can read more about these things, long castling and much more here!
I am certain that my readers wish Boris a speedy recovery and a return to his normal activities!
————————————————————————- 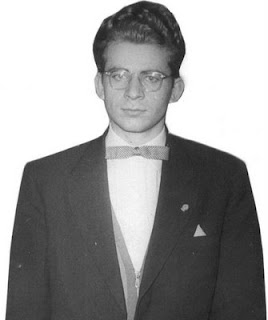 You might want to read my blog ”Spassky according to Spassky”