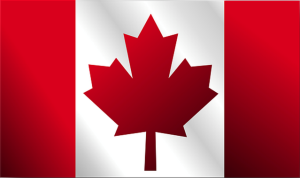 Canada has a large presence in Tromso, which officially got underway on Saturday.  Check out these two videos done by Eric, as he shows us another talent.  Nice stuff, Eric!   (Readers should note that , despite having lost his luggage intransit to Tromso, Eric is STILL in fine spirits) Readers can find the Canadian men’s performance HERE, and the Canadian women’s performance HERE. 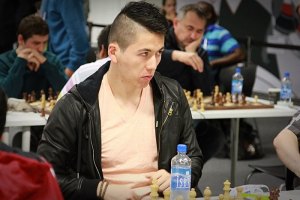 The first video has Eric show us the room that he and Aman share. Sort of reminds me of my years as a bachelor…everything sprawled over the floor (did I catch a pair of underwear on the floor?).