My first round game was relatively easy, infact, uneventful: my opponent did not show up!  In the second round I was paired against the solid German master Axel Neffe , and it featured a Tarrasch Defence.  I had the opportunity to try out Korchnoi’s 8.Be3!?, a move that he is a big believer in.

There are many ”weapons” against the Tarrasch Defence, but none seems to be particularly effective.  Korchnoi’s praxis has shown a clear preference for this little Bishop move, and he has introduced a number of clever ideas with it.
White’s basic idea is to encourage Black to close the centre, reducing the tension in the process.  This–in theory–will allow White to fight to gang up on the d5 pawn…My opponent played quite solidly, and White was only slightly better after his 21st move.
POSITION AFTER WHITE’S 21st MOVE (21.h5):

Here Black should probably just take the Knight on c5 and then put his Rook on e7, awaiting White’s attempts to break in.  Black would be quite ok.   INSTEAD, already running a bit short of time, Neffe lost the thread with 21…Bf6 and 22…Bd8 (probably overlooking 23.Bf1!), and found himself with a lost position. 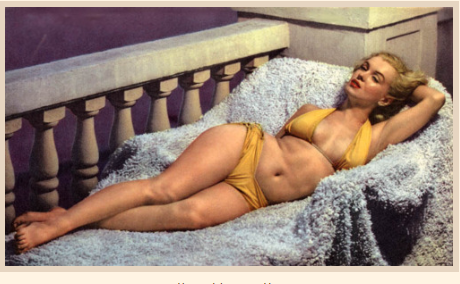