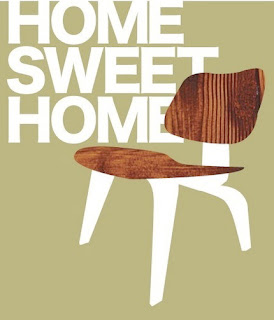 Well, I made it home in one piece!  After the Cappelle tournament I spent several days in Paris , just relaxing and visiting my old friend and team mate IM  Jean-Luc Seret —some of my older readers might remember that Jean-Luc  won the French championship back in the 1980’s no less than four (4) times. 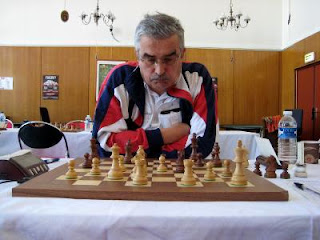 Jean-Luc Seret (born 1951) is just one norm short of GM
I have a lot to catch up at home, not least updating my blog and answering dozens of emails that I have allowed to pile up while playing in Cappelle.  As explained in my blogs from last week, the hotel where I was staying did not have wifi…it is remarkable how dependent one can become on the internet!
TO DO LIST
A)   Answer emails to my blog
B)   Find out how many rating points Sambuev REALLY earned last year and report it on this blog!

Sambuev was gifted approximately 200 bonus points over a 2 year period because of an obscure Stockhausen/Craver motion from 2007/8.

Before I left for Cappelle I asked Fred Mckim to calculate how many real rating points Sambuev earned last year.  A quick view of the CFC rating page for the Quebec GM reveals that he was given approximately 125 bonus points in the recently completed 12 month period.  As these were distributed over that period in a more or less random fashion, short of having to recalculate each and every one of his tournaments (subtracting the bonus points in each case) I wanted to know if Fred had any idea of the ball park figure of what Sambuev’s rating would be without the gifting from the said motion.
Fred’s initial calculations were clearly wrong.  He got back to me later (twice!) with some new figures, which I have yet to see because of my Cappelle tournament.  Expect a blog article on this issue in the next week.
_______________________________________________________________
A  COMMENT ON A HYPOTHETICAL CHEATING ISSUE 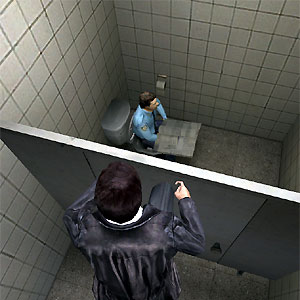 ”A young player with a relatively low rating is observed going to the bathroom and locking himself in a stall between nearly every move, usually after noting his opponent’s move and before making his own, returning to play his move immediately. The moves are of fairly high quality, indeed, on subsequent review, most are the first choice of a chess computer program such as Rybka. On the few occasions when he remains seated at the board, the moves are of a significantly lower quality.
What is the appropriate action for the TD to take? Does it depend on the nature of the tournament?”–submitted by Gordon Ritchie
_____________________________
First let me state that I have served on dozens of appeal committees in international tournaments over the past 20 years or so, and that I have gained extensive experience and insight into problematic situations that can and do often arise.
Next, let me point out that  I would refuse to consider the above hypothetical situation (above) since it is little more than a mixture of fact and speculation–with equal weight being given to both! No appeals committee wants to get involved with speculation when deciding on important judgements.
I assume that the constant visits to the washroom were observable facts. (The part about ‘locking himself in a stall’ is clearly unnecessary and prejudicial to any case against the young person in question)
The issue of whether a player’s moves are or are not of computer quality (first choice moves) and whether this actually proves anything  might be important to those in a witch hunt, but not to me if I am on a committee..  Amateurs are capable of playing some parts of the game with surprising accuracy and other parts with utter incompetence.  Both can be real at the same time in any given game.
Therefore, to make an informed decision it is necessary to draw upon more firm evidence.  Which is clearly lacking in this case.  Did anyone see the youngster in question actually use a chess engine while he was in the stall?  Or at any other time during the game?  Did the youngster arouse suspicion in previous events?  Does the youngster have a health condition that requires constant visits to the washroom?
I understand that some on the chesstalk message board recalled a (universal) rule about leaving the playing hall without permission from a TD or arbiter.  Perhaps the youngster was simply unaware of this rule (how old was he? Six?).  In anycase, none of the more experienced observers (or the TD or arbiter) warned him that this might be considered suspicious behavior. In other words, without a prior incident involving this same youngster, the fact that he left the board so often only fuels the speculative side of the hypothetical argument that he left the board inorder to deliberately cheat, and is not proof of any such cheating. 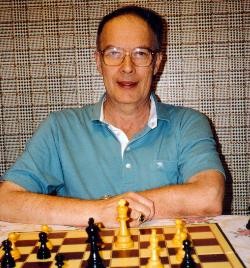 Gary Ruben.  One of Canadian Chess’ wisest sages
Finally, I was a bit disheartened to see that the CFC president (Bob Gillanders)  so regularly dismissed (if not ridiculed) the experienced remarks that Correspondence I.A. Gary Ruben presented on his interpretation of the situation. The president  should have weighed his remarks first, considering his responsibilities.
Cheating is a serious infraction of the rules of any game.  But falsely accusing someone of cheating during a game is even more serious!  So much so that a number of Europe’s most respected IAs refuse to take any such accusation seriously without having 100% evidence backing up that accusation.
All of the chess world is watching what is happening in France right now with the FFE (the national chess federation) accusing 3 respected titled players of cheating during the last Olympiad.  The FFE says that it has proof of cheating.  This is denied by all involved.
But the longer that FFE delays in actually presenting its case –the players involved are losing money and having their reputations tainted in the meantime–the more the suspicion is growing that the ‘proof’ that the FFE possesses will not stand to the highest standards.  And this increases the chances that the FFE will be hit with a massive multi-million euro lawsuit as a result.
SPRAGGETT ON CHESS
See also  The Jewish Gambit
Share