Ashley Tapp goes to Maribor no thanks to the CFC! 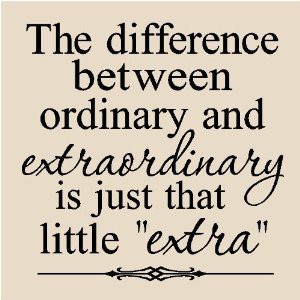 This blog has been following the extraordinary effort by 12-year old Canadian Ashley Tapp, her family and her fans seeking to raise money so as to be able to participate in the World Youth Championships taking place right now in Maribor, Slovenia.  Ashley setup a facebook account as well as a blog.  To date, approximately 7,000 dollars has been raised and Ashley is this moment in Slovenia living her dream.

In the process, not only did Ashley get tremendous moral support from the international chess community (Susan Polgar and Alexandra Kosteniuk just two name two) but back at home the local Vancouver media helped to broadcast her fundraising attempts.

Ashley’s story brings to the fore the sad reality of youth chess in Canada: rich kids get to participate more often in international events (representing Canada)  than less fortunate kids, even though the some of the richer kids are less strong, less talented and are not even qualified to participate.

Setting the wrong example:  learning to buy your way thru LIFE.
In Canada, the Canadian Chess Federation will allow ANY child to play in the World Youth provided the parents pay  CFC officials a modest sum.  We can call it a ”service fee”, but make no mistake about it: it is just one more form of graft by which the CFC justifies breaking long standing  qualification standards which saw skill and talent the only legitimate reason to represent Canada.

Recently, parental indignation has led to protests that have caused the CFC executive members to mask this sordid practice by legitimizing arbitrary ”exceptions”, so that the executive need not publically justify any of the richer kids’ participation at the youth championships.