Since coffee is such a big part of this blog, I thought I would share the following little gem called ‘Coffee with Jim’ about two young adults meeting over coffee, probably for the first time, after having met up via the social media.  ENJOY!

Taras Lavren, produced and directed the above film.

Sarah Marchand is a Canadian actress

‘Sarah Marchand is an MA graduate from the University of Toronto’s Centre for Drama, Theatre and Performance Studies. She hold a BFA in Theatre Performance and Honours English Literature from Concordia University and is the 2013 recipient of the Hnatyshyn Foundation’s Emerging. Artist Grant in English Theatre. As part of her practice-based research, she seeks to explore how the performing arts respond to an increasingly digitized age. Other performance interests include Peking Opera, Elizabethan theatre and contemporary Canadian works.’  LINK 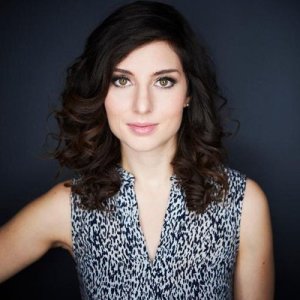