http://www.fenamac.org.mx/mac/nuevaPagina/torneos/nacional_abierto_2011/continental.html
There are about 200 participants in this year’s edition of the Continental Championship.  The first 6 qualify for the World Cup in August.  Toronto GM Mark Bluvshtein seems to be Canada’s only participant (though the information that I have received might not be reliable).  Montreal resident GM Anton Kovalyov (the only thing close to a super-star in Canadian chess these days) prefers to represent Argentina.

18-year old super-star GM Anton Kovalyov (l) knows a whore when he sees one: he won’t have anything to do with the CFC and refuses to change his federation to Canada until there is a house cleaning. 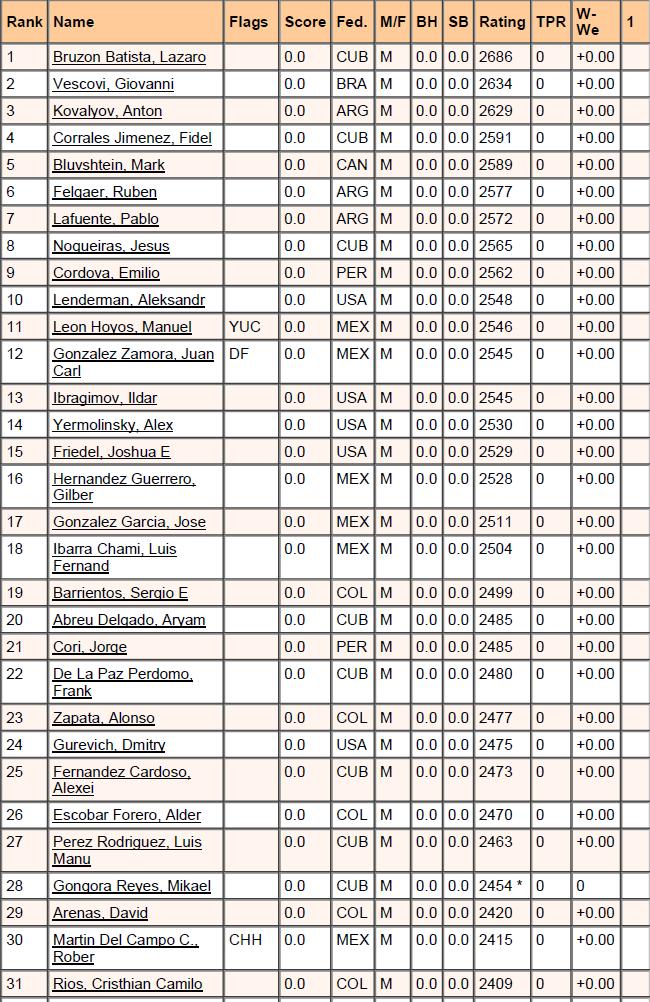 It appears to be quite a strong Continental.  Lots of south americans, cubans and Americans.  Albertan Hansen apparently changed his mind about playing and is not on the list (though that might change as information comes in.

The reader should take note that the Canadian Zonal is taking place in the middle of next month, and that none of Canada’s top FIDE rated players are planning to play (though that might change later).  One more disgrace on the CFC’s leadership!
Share