ISTANBUL OLYMPIAD: DRESSING FOR THE SHOW

(Photos courtesy of the Istanbul organizers)  I love the irreverent style with which Russian superstar Grischuk (right, standing) dresses for the occasion!  Here he is playing board number 1 of the Russian team, meeting the Turkish minister of Sports.  Everyone is in a suit save for Grischuk.  Also notice the several days old growth on his face…

I am certain that must be a favourite t-shirt of the Russian…I have several photos from last year where he was using it! 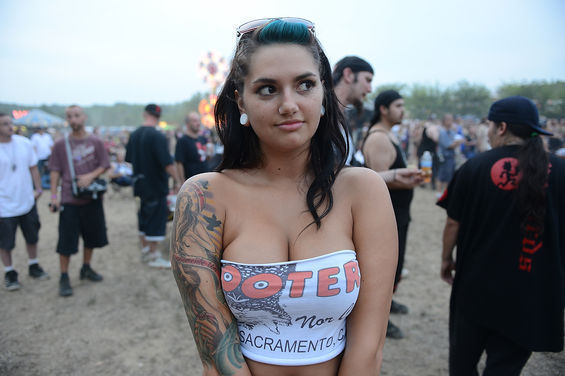 The Gathering of the Juggalos (The Gathering or GOTJ) is an annual festival put on by Psychopathic Records, featuring performances by the entire label roster as well as numerous well-known musical groups and underground artists. It was founded by Robert Bruce, Insane Clown Posse (Joseph Bruce and Joseph Utsler), and their label in 2000. Described by Joseph Bruce as a “Juggalo Woodstock”  (Juggalo being a nickname for fans of the Insane Clown Posse), the Gathering of the Juggalos spans five days and includes concerts, wrestling, games, contests, autograph sessions, karaoke, and seminars with artists. Over its first eleven events, the festival has drawn an attendance of about 107,500 fans 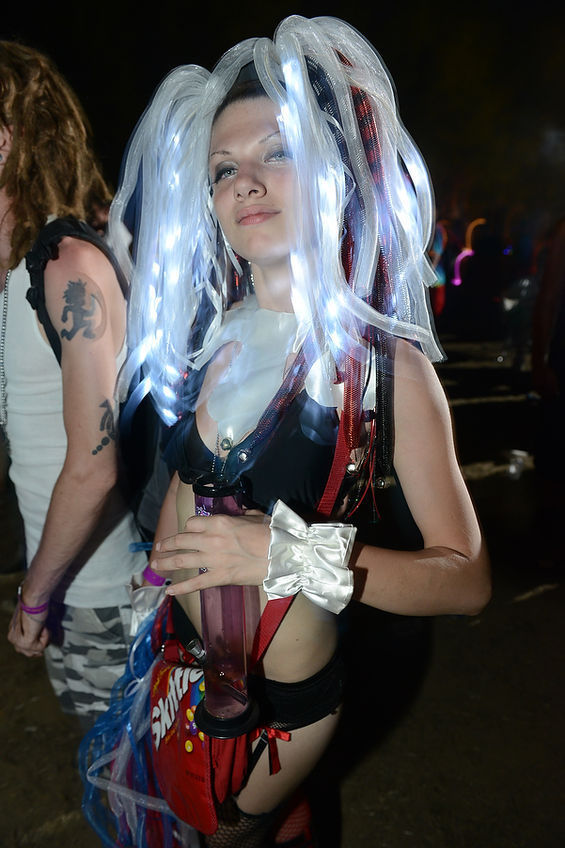 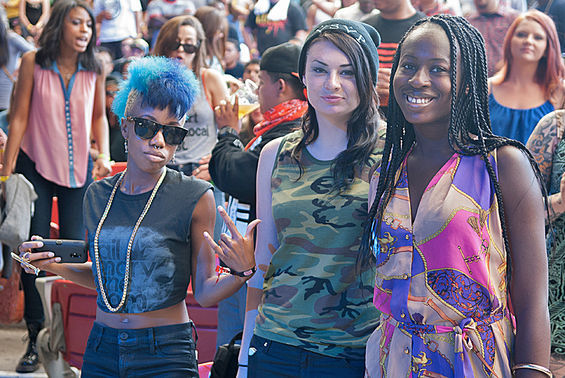 No this is not a UNITED BENNETTON commercial!

Rock the Bells is an annual hip-hop festival that originally took place in Southern California only, but has since toured throughout the world. The concert features a line-up of high-profile alternative hip-hop artists, often headlined by a more mainstream artist. The first festival was held in 2004, featuring a re-united Wu-Tang Clan, who performed four months before Ol’ Dirty Bastard’s death. That festival is covered in depth by a documentary film also called Rock the Bells. 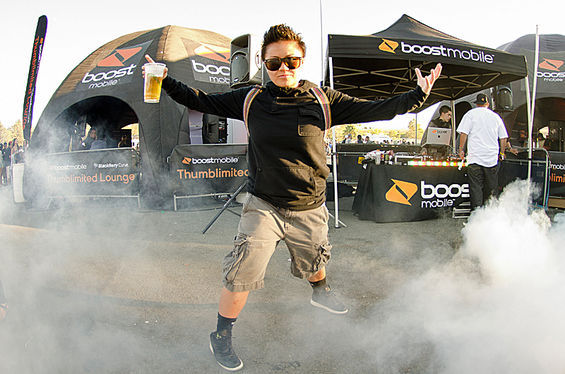 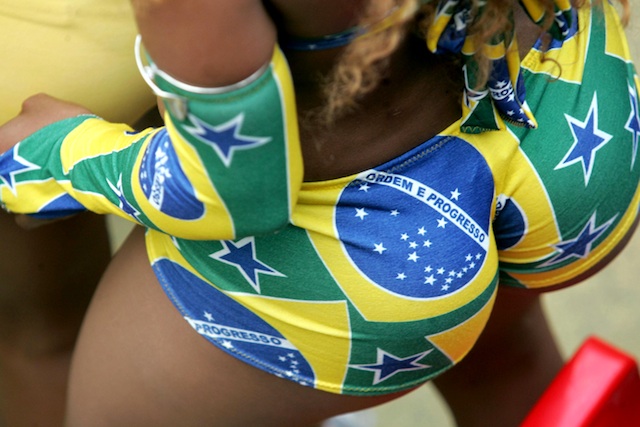