The look of a man happy with his position! 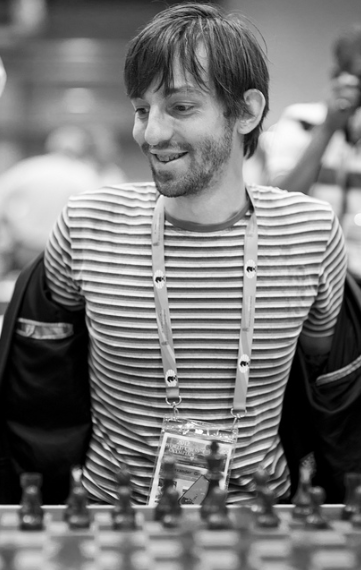 Photo by David Llada
The irreverent Russian star Alex Grischuk should have quite a growth by the end of the Olympiad!  But will his wardrobe of striped sailor shirts last as long…?!
In any case, today Grischuk made a solid draw. 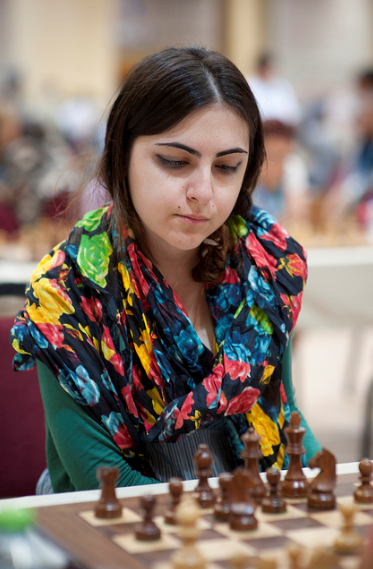 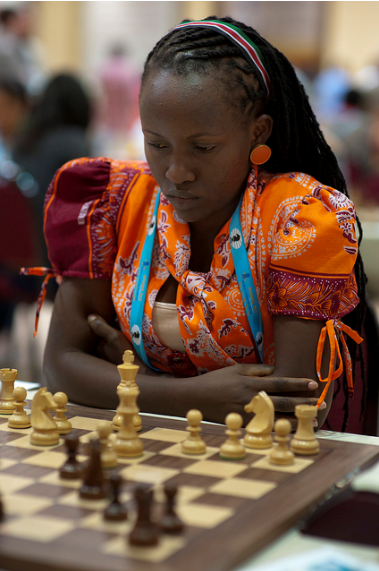 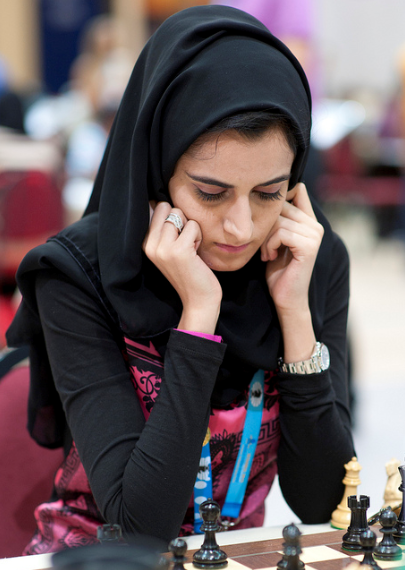 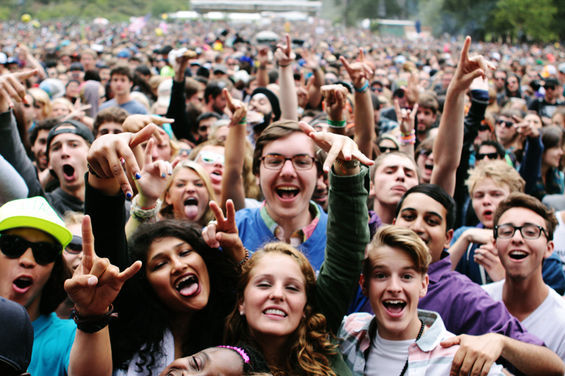 Thousands of music-lovers and festival-goers made an appearance at this year’s Outside Lands Music Festival at Golden Gate Park from Friday, August 10 to Sunday, August 12, 2012. A variety of musical performances took place over this three day festival including Metallica, Norah Jones, Stevie Wonder, and many more. Photo by Hanna Quevedo.
link to more photos 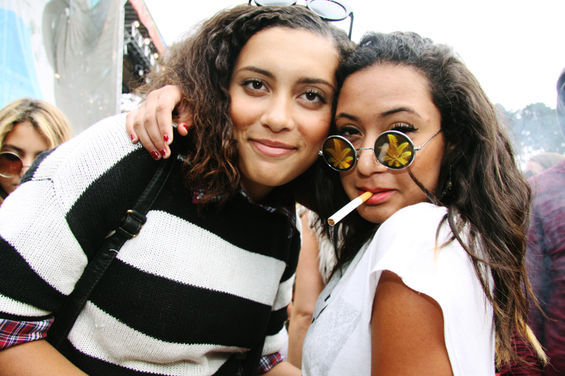