WHAT DO YOU GET FOR THE COFFEE ADDICT WHO HAS EVERYTHING? 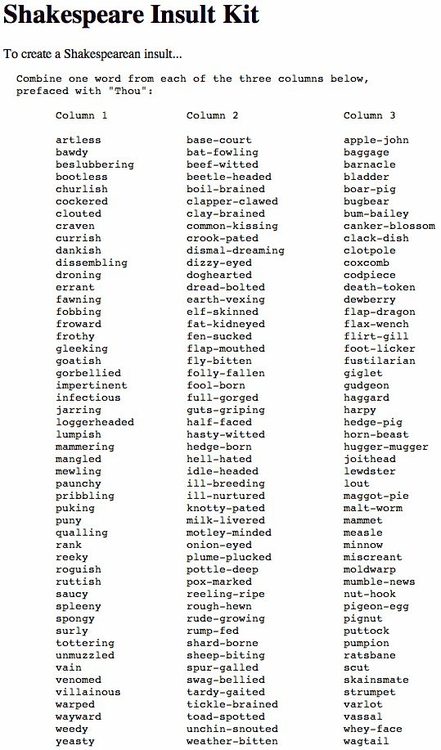 WHICH ONE OF THESE GENTLEMEN IS THE NEXT WORLD CHAMPION? 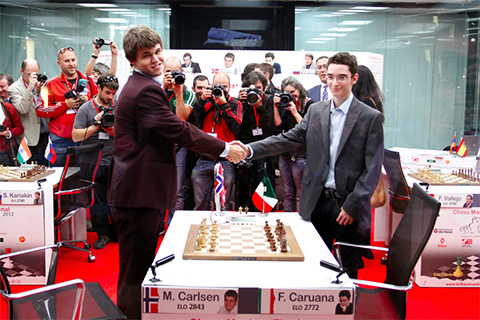 Caruana (an Italian-American) has had an absolutely great year!  This modest youngster could very well be the next world champion…the chess world is changing very fast today.  Yesterday’s heroes like Aronian might just be running out of steam…Anand is the gentleman who will have to throw in the towel in coming years to one of either Caruana or Carlsen.

Armenian superstar Aronian–one of my favourite players of all time– has had a great run in the past 4 years…but is running dry!  Probably the best player in the world a year or two ago…now he  has to try to re-invent himself.
Share