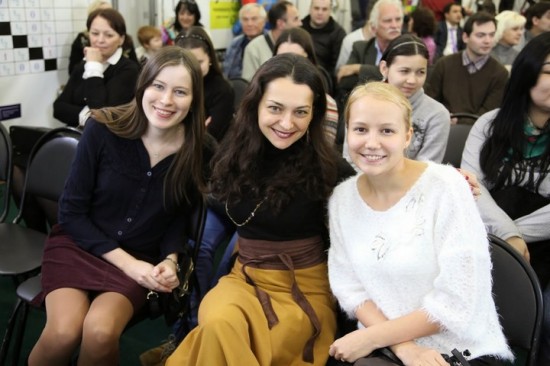 Stellan Persson wrote: The Cementerio Jardin, Pablo Nogués, Av. Samuel Morse 303, Provincia de Buenos Aires became the last resting-place of the Danish GM Bent Larsen. A beautiful park, no large building or mausoleum, about 30 km away from Buenos Aires and not far away from Martinez, his home.

A small office informs about the place of the grave. The cemetery was opened in May, 1971. (There is an older British Cemetery on Plaza 1 de Mayo, in the centre of Buenos Aires.)