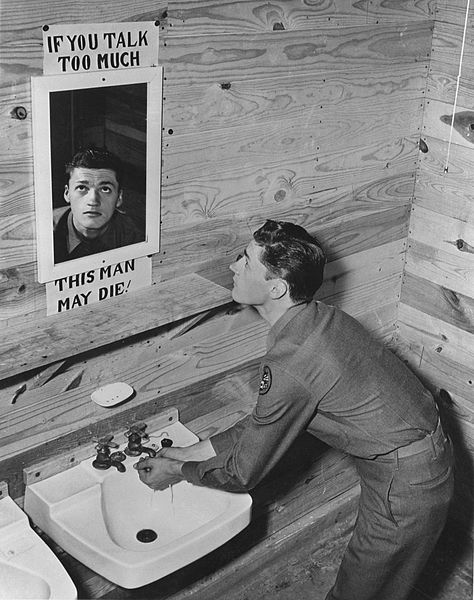 U.S. soldier looks into washroom mirror with sign around it reading “IF YOU TALK TOO MUCH THIS MAN MAY DIE!”. Encouragement of not spreading information which might be sensitive in the War effort during World War II. Camp Hood, Texas, 1943.  LINK

School for black civil rights activists – young girl being trained not to react to smoke blown in her face, 1960 LINK

After a pro-Shah demonstration at the Amjadiyeh Stadium, a woman believed to be a supporter of the Shah is lynched by a Revolutionary mob, Tehran, 1979.  LINK 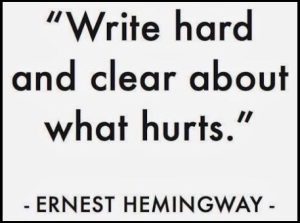 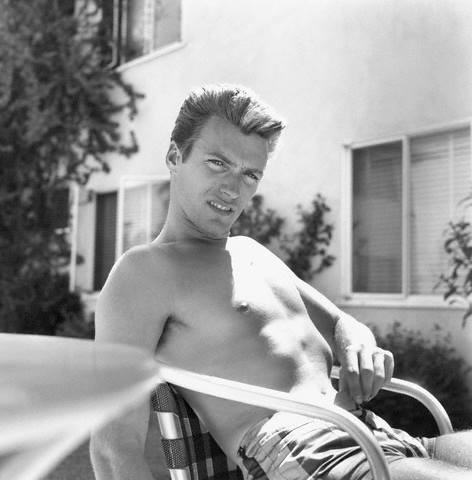 ”Whether  you like it or not, you’re forced to come to the realisation that death is out  there. But I don’t fear death, I’m a fatalist. I believe when it’s your time,  that’s it. It’s the hand you’re dealt.”  Clint  Eastwood